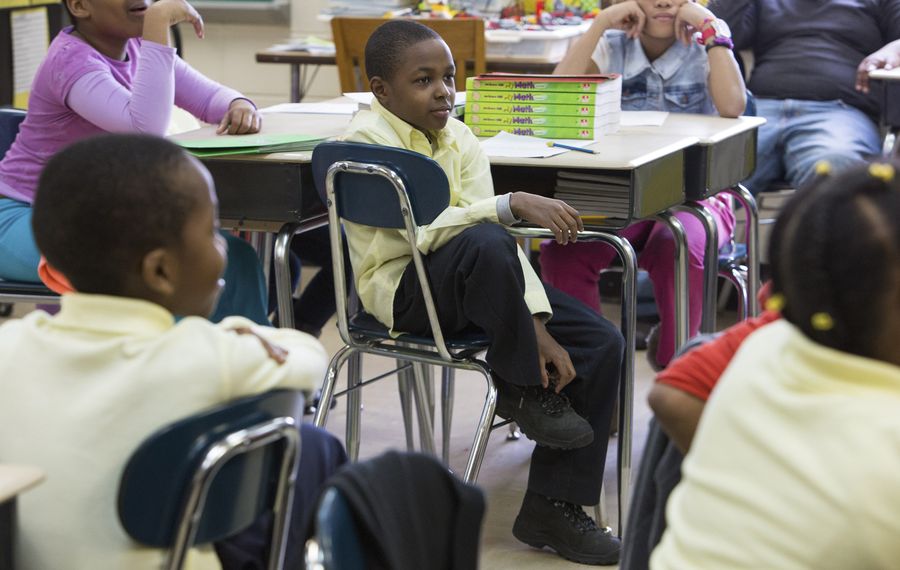 Currently the state has a $4.2 billion surplus that Gov. Andrew M. Cuomo is determining how to allocate. In his State of the State address, he said education is a high-leverage place to invest. “The best long-term economic development strategy is to have the best education system in the world, period, and that is our focus.”

With such a vision for education, it is only logical that Cuomo consider the current state of New York public schools as he decides how to distribute $4.2 billion.

While the governor tells us that New York already spends more per pupil than any other state in the country, he fails to point out the stark inequities that exist in the distribution of that spending. New York’s public schools are being shorted more than $5 billion each year.

But not all schools share the burden equally. Not all are impacted the same. Some schools, specifically poor schools and schools that serve predominantly children of color, are disproportionately impacted.

This year we celebrated the 60th anniversary of the Brown v. Board of Education decision that marked the end of school segregation in our country. The Brown case was brought to the Supreme Court to challenge an educational system that was separate and unequal. The Brown decision was intended to change the playing field dramatically and ensure that education would serve as the great equalizer for children. Black students would be able to achieve like their white peers and compete for economic opportunities on a level playing field.

In March, UCLA published a report that stated New York State has the most segregated schools in the country. There are more than 650 school districts in New York, and only 55 of them have a population that is predominantly made up of non-white students. Meanwhile, 384 districts have a white population of 90 percent or more. This degree of segregation is certainly not in the spirit with which the Brown decision was written.

Moreover, New York has starved most of these 55 districts of necessary resources.

There is an 8-year-old law that delineates just how much school aid each district should receive in order to provide the bare minimum education guaranteed by the state constitution. This is known as “foundation aid.” This aid is calculated to provide districts with the resources to counteract the profound poverty and disparate circumstances that children experience in particularly impoverished communities.

Because of the fiscal crisis, New York has had a difficult time fully funding the foundation formula. However, the current distribution and rollout of funds to school districts does not follow the formula. Some districts are getting plenty of money – the median district in the state receives 82 percent of its share. Some are even getting several times more than their share without consideration of poverty or need.

A school district receiving less than 70 percent of its foundation aid is unable to provide adequate services to children, must raise taxes beyond a reasonable level, or both. Some school districts in the Buffalo region are shortchanged tens of millions of dollars, while Schenectady loses $60 million.

As Cuomo weighs his options for spending the $4.2 billion surplus, I hope that we can look forward to a plan that leverages the future of New York State education, considers the historical context, addresses segregation, re-establishes our liberal traditions, addresses equity and race, and remedies this separate and unequal system.

In a debate leading up to his election, the governor asserted “… the inequity in education is probably the civil rights issue of our time. There are two education systems in this state. Not public/private. One for the rich and one for the poor and they are both public systems …”

If our governor’s plan does not reflect his own stated vision, I implore you to exercise your democratic rights and tell your elected representatives that New York must correct this shameful situation.

Cuomo has a responsibility to follow through and ensure we will have the “best education system in the world.” Our kids deserve that and our future depends on it.