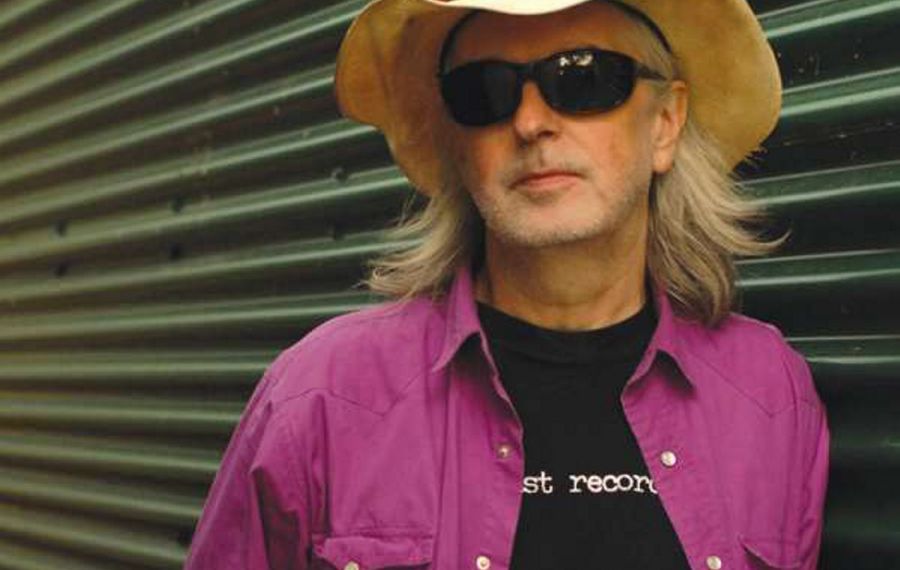 Born in Buffalo, revered around the country as a pre-eminent proponent of American roots music and now a fully tenured and respected member of the estimable Austin, Texas, music community, Gurf Morlix is a stellar guitarist, adept producer and incisive songwriter with a resume to die for.

Since leaving Buffalo in 1975, Morlix has worked with the late, great Blaze Foley; alternative country icon Lucinda Williams; the late king of sardonic song, Warren Zevon; and former Faces keyboardist Ian McLagan, as well as childhood friends Jim Whitford and Peter Case. That’s a mere fraction of his list of credits as writer, producer and multi-instrumentalist, to which can be added the seven solo albums he has released since 2000.