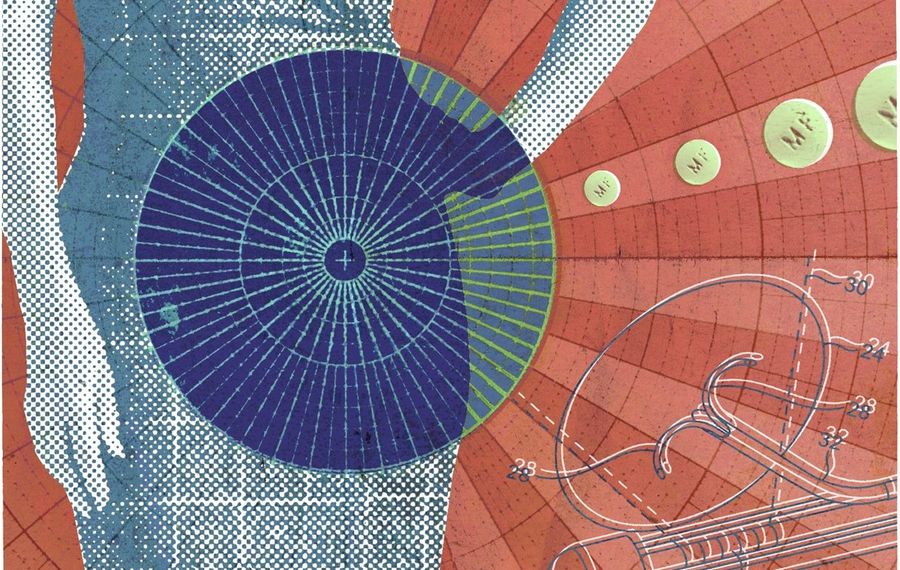 Many patients assume that, like prescription drugs, surgical procedures and instruments undergo extensive testing and must be government-approved. It’s not necessarily so.

Developers, of course, do test new instruments, and practitioners often train with an expert before using them unsupervised to treat patients. And the Food and Drug Administration must confirm an instrument’s safety and effectiveness before it can be marketed – but only if the device is deemed significantly different from others already approved.

Surgical techniques, however, are not subject to the stringent approval process that drugs go through. And as with drugs, problems with new procedures may not become apparent until after they have been used many hundreds or thousands of times.

Such is the case with a popular treatment for a very common medical problem: uterine fibroids.

The technique, called electric or power morcellation, has widespread appeal for both surgeons and patients. It is used during laparoscopic or robotic-assisted operations that are fast and effective, require only a tiny incision or none at all, and involve less pain, a shorter hospital stay and a quicker recovery. In most cases, these operations are safer than traditional surgery.

As recent reports have shown, however, power morcellation can also cause serious and sometimes life-threatening complications.

The technique involves insertion of a tiny instrument with a rapidly rotating blade, the morcellator, that breaks up the fibroid so that it can be sucked out through the small opening of a laparoscope. But problems can arise months or years later if pieces of tissue escape into the pelvic cavity and seed themselves on other organs.

This problem is all the more serious if the fibroid that was morcellated happens to have contained a hidden cancer. Although the overwhelming majority of fibroids are benign, there is no certain way to tell before their removal if they harbor a cancer, which happens in 1 in 400 to 1 in 1,000 cases.

One such case involves a 41-year-old Bostonian, Dr. Amy J. Reed, an anesthesiologist and a mother of six, who now has a Stage 4 leiomyosarcoma after undergoing uterine morcellation. It is a rare but particularly aggressive uterine cancer. Reed and her husband, Dr. Hooman Noorchashm, a cardiothoracic surgeon, are waging a campaign through Change.org to halt use of the technique.

Despite several preoperative tests, neither Reed nor her surgeon suspected that cancer lurked within the fibroids that were removed. If she had had a traditional operation in which the fibroids were cut out or the entire uterus removed intact, it is highly unlikely that the cancer would have spread.

From 1983 through 2010, 13 unexpected uterine sarcomas were reported after uterine surgery on 5,666 patients. Among 1,192 women who underwent morcellation, two developed sarcoma that spread within the abdomen.

After reviewing the medical records of more than 1,000 women who received morcellation for fibroids, specialists at Brigham & Women’s Hospital in Boston found a ninefold higher rate of unexpected sarcoma than is now quoted to patients considering the procedure.

“These data suggest uterine morcellation carries a risk of disseminating unexpected malignancy with apparent associated risk of mortality much higher than appreciated currently,” the researchers wrote in the journal PLOS One in 2012.

Even benign uterine tissue, when it is spread to other parts of the abdomen during morcellation, can grow in places it doesn’t belong and cause pain, infection or bowel obstruction.

There is a technique that could make morcellation safer: encasing the tissue to be removed in a bag before it is broken up. But thus far, the procedure is infrequently used, and few surgeons are skilled in the technique.

Fibroids are extremely common, affecting half or more women during their reproductive years, when hormones foster their growth. They develop from the smooth muscle tissue of the uterus, ranging in size from tiny to huge, and often shrink after pregnancy and menopause.

Most women with fibroids are unaware they have them, but others can experience symptoms like prolonged heavy periods, bleeding between periods, pelvic pressure, constipation, frequent urination, backaches and anemia. They can sometimes cause infertility or miscarriage.

Nothing needs to be done about a fibroid that causes no distress. Large, bothersome fibroids can often be shrunk by several months of treatment with medications that block estrogen and progesterone, causing temporary menopause.

The drug mifepristone (RU-486) also can shrink fibroids, and Evista may do likewise, but only in postmenopausal women.

Noninvasive ultrasound surgery under MRI guidance can be used to heat and destroy a fibroid without damaging the uterus. A fibroid also can be destroyed by injecting small particles into uterine arteries to cut off its blood supply.

Fibroids can be removed laparoscopically or robotically without damaging the uterus. If the fibroid is contained within the uterus, it can often be removed with surgical instruments inserted through the vagina and cervix. Some fibroids may be destroyed by applying heat or electric current to the uterine lining.

Very large, multiple or deep fibroids may require more traditional surgery, called an abdominal myomectomy, that spares the uterus, or with a hysterectomy, a more serious operation involving removal of the entire uterus, ending a woman’s menstrual periods and ability to bear children.

If you are contemplating treatment, your doctor should answer several important questions before you choose a method:

• What is the nature of the problem, and how necessary is it to treat it?

• What procedures are known to be effective, and what are the risks and benefits of each?

• What is the approach you recommend, and how much experience do you have with it?

• What are its possible complications, and how often do they occur?

Without a clear understanding of treatment options, their potential hazards as well as their effectiveness, it is not possible for you to give informed consent.