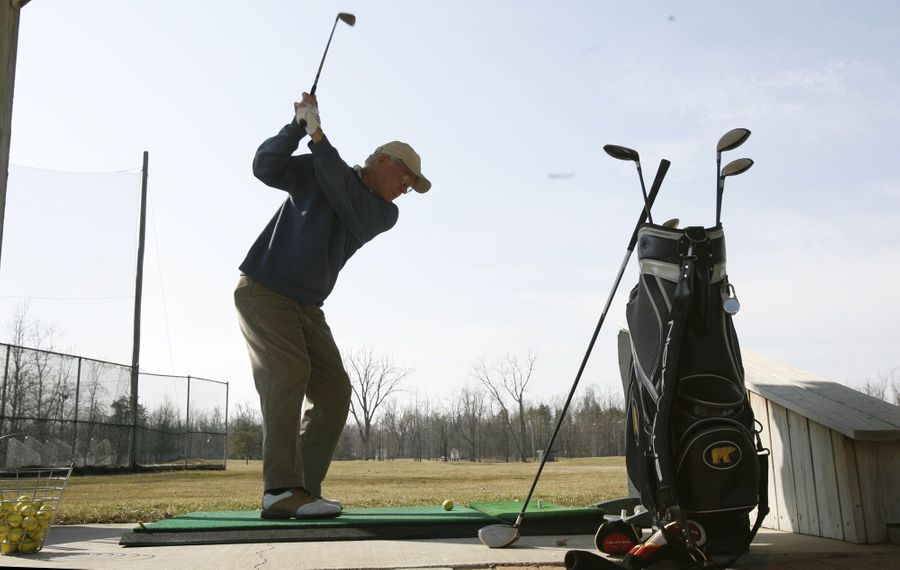 A father-and-son real estate development team specializing in multifamily housing is in the process of buying the nine-hole Harris Hill Golf Course in Bowmansville, with a plan to eventually convert it into a high-end apartment complex.

Anthony and Nicholas Cutaia’s Rane Property Management LLC has the 26-acre executive golf course under contract for $1.95 million, with an anticipated closing in the next couple of weeks, Nicholas Cutaia confirmed.

He said the duo plans to continue operating the golf course for the rest of this year, noting that the course, and especially the driving range, are “quite profitable.” They also will seek to populate an adjacent 37,000-square-foot office building that is included in the sale.

Located at 5360 Genesee St., at Harris Hill Road, the property also includes a pro shop and restaurant on the golf course portion, and a pizza parlor on the outparcel along with the office building.

The facilities are currently owned through GG Roncam LLC by Camille B. Surowick, whose husband, Ronald, had purchased and operated them for years but has since died, leaving them to his wife. The asking price was $2.1 million, according to Anthony D’Auria, principal and executive vice president at Waterbourne Real Estate Advisors, who brokered the deal.

“We’re in the very early stages, but our plans are, at least for this year, to operate it as a golf course and fill up the office building,” Nicholas Cutaia said.

That’s not their long-term goal, however. Rane owns and operates the 400-unit Dockside Village Apartments, a luxury apartment complex in East Amherst, as well as Fox Creek Estates, a senior citizens apartment community for independent adults 55 and older, which was built last year at 9500 Transit Road.

Cutaia said he and his father are “very interested” in putting up another “Class A” high-end apartment community on the golf course property, with two-story buildings. However, it would not be as large as Dockside since “it’s a much smaller site.”

He declined to elaborate, noting that the final plans, as well as the ultimate price tag, could change depending not only on what they decide, but also on what the town allows or requires them to do. The site is already zoned as residential but “needs a slight upgrade” in zoning, as well as site plan approval. “It should be a really nice development for that area,” Nicholas Cutaia said. “It’ll really help improve the hamlet of Bowmansville.”

The project came before the Town of Lancaster Planning Board last month but has not yet been set for a rehearing.