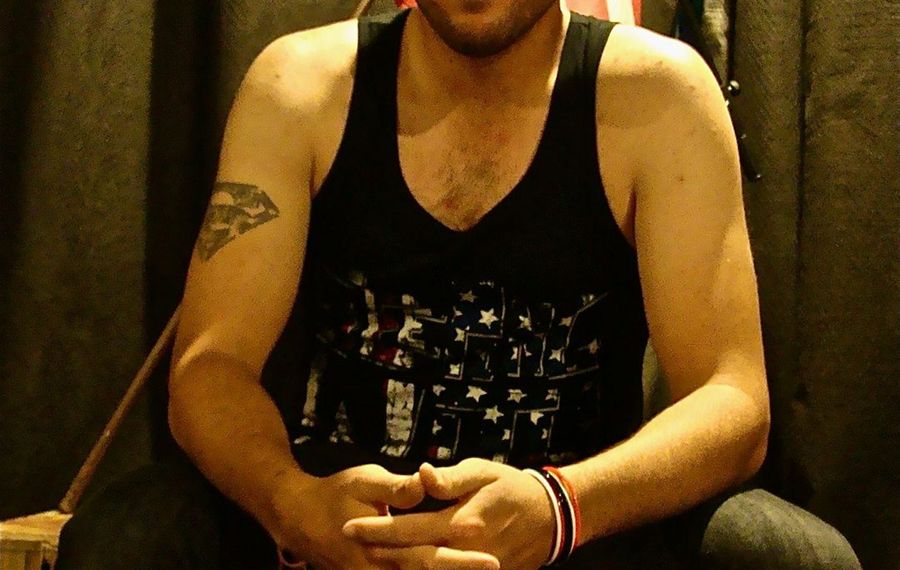 Yes, Andrew Jackson was a revolutionary leader. He formed the Democratic Party, was the first of his kind to be elected president, and stood up for the minority. He wanted the right things for some of the right reasons, but did wrong things to get there.

But consider our seventh president as a whiny punk, who cuts his arms to shed actualized pain, who wears eyeliner to prove his bulging masculinity, who campaigns on a platform for the people, of the people – except if you’re native people, then he’ll massacre your people. Consider him as a child forced into patriarchal public life.

Much in the vein of “The Daily Show” and “The Colbert Report,” the show’s precisely crafted satire tends to comfort your well-earned temper, reminding you that you’re not wrong about your paranoia about government – corruption is real, and equality really isn’t. Timbers uses a variety of devices to frame these parables, and Friedman’s music takes on equally diverse styles. There are times when the middle section wanes, where maybe 10 minutes could be trimmed without hindrance, but in this single-act format, things still move along nicely.

ART once again pairs with director Jeffrey Coyle and star Steve Copps – the team behind the award-winning musical “Floyd Collins” two seasons ago – to create a space where individual talents are rewarded and the ensemble speaks volumes. This fantastic (and not small) company passes the baton among the ranks, just as Jackson would have wanted.

The ensemble works together to form a coalition, with personalities that at times feel similar to Peter Pan’s Lost Boys, and the Players in “Pippin” – they’re all searching for truth, like you are, but they might also know more than they’re letting on. Don’t betray their trust, and they’ll finish their story.

Sara Kow-Falcone’s solo in “Ten Little Indians,” an editorial cartoon of sorts, is hauntingly good. Ian Rowlins, in a variety of roles, serves as the clownish Smee of these Lost Boys: a soft, but maybe sinister, grin, and sarcasm that’s dripping in knowledge. Hannah Sharp, Michael Wachowiak and Matthew Kindley are all standouts among standouts.

Steve Brachmann has been proving himself indispensable in the sidekick/supporting role of late. He’s so much fun to watch, and then when the time is right, is a heartbreaker. He is present in every moment, in the foreground or background. Renee Landrigan, as Jackson’s wife, Rachel, like Brachmann, knows how to play this continuous level of satire. She grounds Rachel’s angry disappointment in her traveling rock star husband, and unleashes it on him to spectacular scale.

As the bandleader character, Steve Sitzman leads Billy Horn’s onstage punk group as an occasional accessory to Jackson’s rockier moments. As Jackson’s confidant, his co-pilot for this gnarly, nasty, wild ride, Sitzman knows when to step in and when to support. Doesn’t hurt that both actors are naturals fronting a rock band; Sitzman’s voice is just wonderful.

And standing front and center is our headliner, our unsure leader who just wants to spread hope and who simply has no idea how to do it. Copps shines in every last square inch of this part. His voice is in wonderful form, appropriately straining to embody this tortured character; his presence is commanding, capable of leading a musical as well as a rock band; and his nuanced eye rolls, winks and stomps are beautifully crafted.

Like his compatriots, Copps owns this role and discovers himself in it at the same time. He looks like he could do this backward. If only his character could.