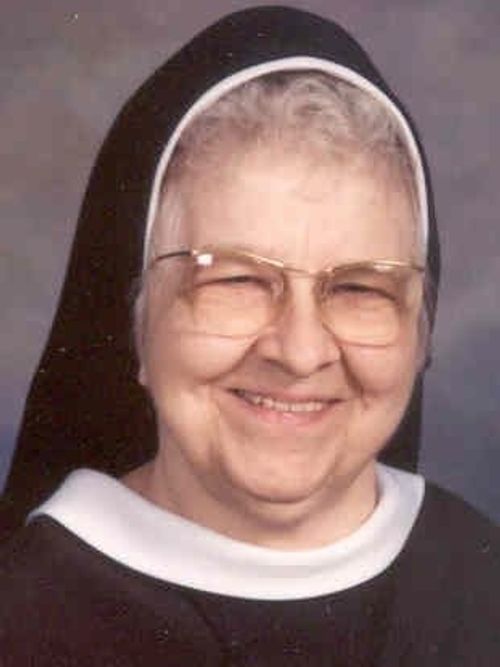 In 1974, she was appointed associate principal of Notre Dame High School in Batavia, where she also taught part time and served as a guidance counselor.

Sister Mary Peter served five years in Rome, Italy, as a typist in the late 1960s at the Felician congregation’s headquarters, Our Lady of Mediatrix of Graces Generalate.

She returned to Rome in 1982 and 1994 as coordinating secretary and chapter secretary for the congregation’s general chapters.

In 1992, Sister Mary Peter was appointed to the Felician Sisters Central Archives in Enfield, Conn., where she assisted as liaison for the publishing of the Felician Constitutions, titled “Response to Love.”

As a result of severe rheumatoid arthritis, Sister Mary Peter became a patient in the Blessed Mary Angela Care Center in 1995.

Survivors include two brothers, Raymond and Thomas, and a sister, Annette Dobrasz.