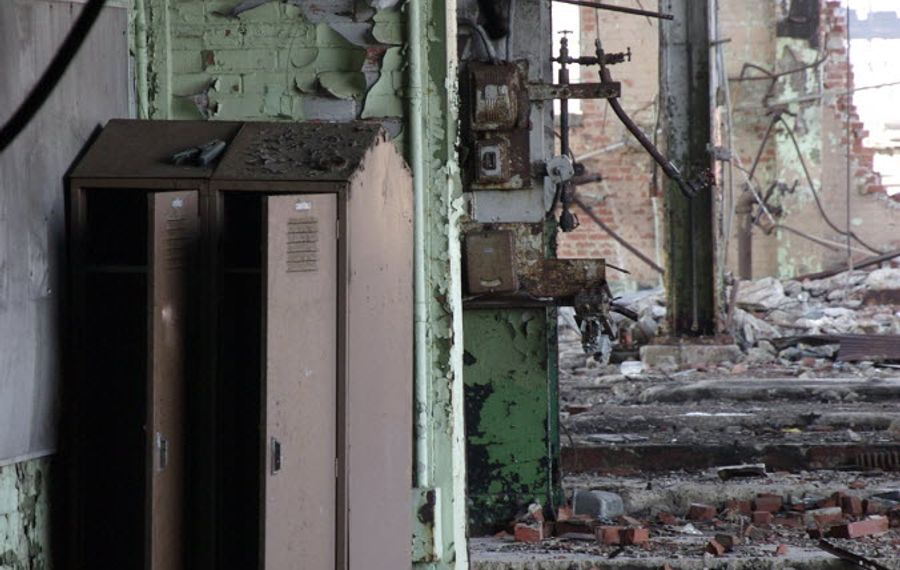 The Town of Hamburg has chosen the company that will redevelop a 145-acre former Bethlehem Steel property. Krog Corp., which has offices in Buffalo, Corning and Jamestown, specializes in brownfield development.

It has been chosen to transform the sprawling Bethlehem Steel site into a commercial or industrial park. The vacant property, called Lake Erie Industrial Park, is owned by the town through Land Development Corp. But now Krog will have exclusive rights to develop it.

Downtown Buffalo is getting an influx of $22 million. The funds are coming from city, state and federal sources, including $4 million from the Empire State Development Corp.'s recent $100 million award to the Western New York region.

Here's hoping all your packages get to where they need to be. And that they're not delivered by this guy: