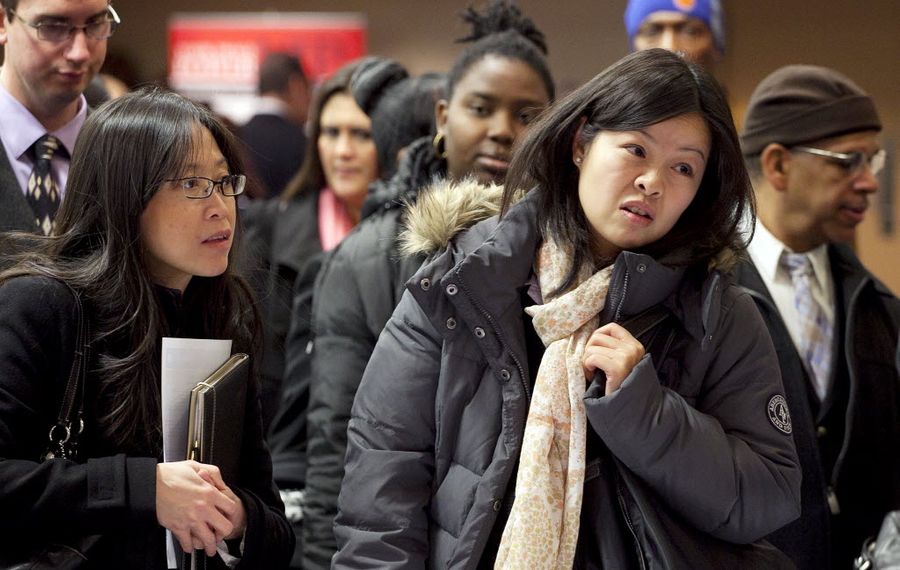 Unemployment in the Buffalo Niagara region grew last month. The local unemployment rate rose to 7.3 percent from October's 7 percent. Still, it's the lowest November number since 2008. The jobless rate, which stood at 8 percent a year ago, has dropped in part because the region has 4,800 fewer unemployed workers than it did a year ago, according to the state labor department. At the same time, the size of the local labor force has shrunk, reflecting the region's decreasing population as well as a rising pool of workers who are either too discouraged to look for work or have dropped out of the work force while they learn new skills.

Verizon has been given a dubious distinction by a local community group.

The Don't Bypass Buffalo coalition has named Verizon "Scrooge of the Year" for not installing its fiber optic network in the city.

By installing its high-speed internet and TV service in the suburbs but not in the city of Buffalo, the group claims the company is discriminating against city residents.

A reform group is slamming a Rochester IDA for a move that has cost Western New York jobs. VWR Education/Ward’s Natural Sciences has received tax abatement to grow its Rochester company, but its growth is a result of closing facilities here and eliminating 41 jobs.

The Getting Our Money's Worth coalition is slamming the County of Monroe Industrial Development Agency  for giving tax breaks to the company that closed its warehouse in Tonawanda. It argues the company is not expanding, but is consolidating and downsizing, and therefore doesn't deserve incentives.