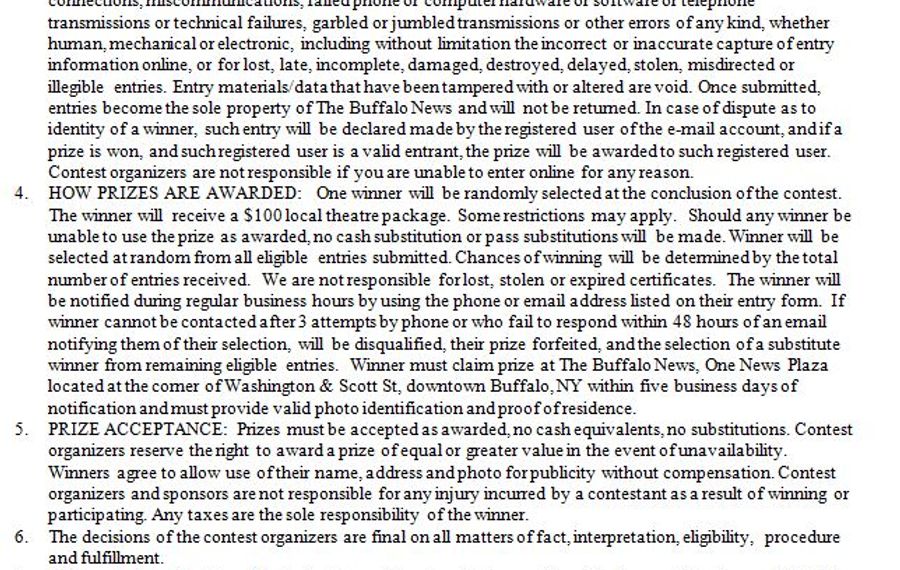 ---Pictured above is UB's newly remodeled meeting room complete with over 100 leather chairs, surround sound and projection screen. As for the Bulls on the field, rebuilding the secondary is a priority this spring, a process that will likely continue into training camp in August and may not be complete by the Sept. 3 season opener at Pittsburgh.

---More trouble brewing at Auburn as four former football players will say they received cash from boosters of the school in an HBO Real Sports episode to be aired tonight. A former Auburn player also alleges that there were "money handshakes" from unknown people during recruiting visits and that his official visit to Ohio State not only netted him about $1,000, but also included sex.

---The Fiesta Bowl will be asked to justify its inclusion in the BCS after organizers for the Arizona game fired president and CEO John Junker for "an apparent scheme" to reimburse employees for political contributions and "an apparent conspiracy" to cover it up. The Fiesta Bowl released a a scathing internal report Tuesday.