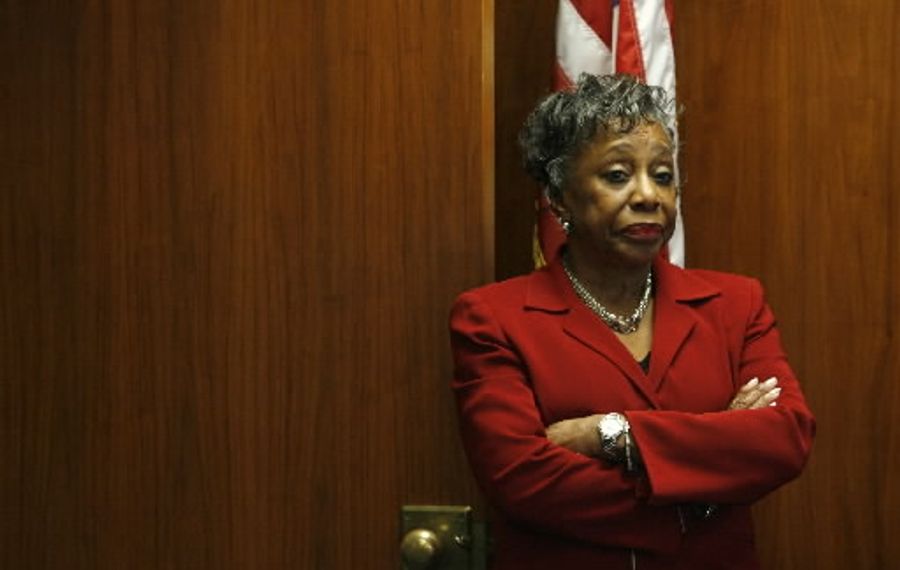 I'm not the only person trying to get information about the 28 exempt administrators in the Buffalo Public Schools.

So are Board of Education members.

And they're having only marginally better luck than I am.

A few weeks ago, Mary Ruth Kapsiak asked district officials to provide her with information indicating what certification each of those exempt employee holds.

"This has been almost a month now, and I still haven't gotten what I requested. I just don't know why people aren't giving me what I wanted," she told me on Tuesday. "I'm not a happy camper right now."

After initially ignoring her request, the administration eventually gave the board the job posting for each exempt position, and expected Kapsiak to be satisfied with that.

A job posting indicates what experience and certifications someone is supposed to have; she wants to know what certifications these people actually have. There's a difference.

Within the past week or so, the district finally started providing her with some information on certifications -- but that information has been incomplete.

The same day, Ralph Hernandez told me he's trying to have the district make each exempt employee's file available to board members, so that they can get answers to whatever questions they might have. As of Tuesday afternoon, he still hadn't been able to get the district to agree to that.

Both board members mentioned that they'd seen my story about the district dragging its feet on releasing those administrators' resumes to me. (Case law in New York has established that those resumes are a matter of public record.)

"I don't know why the big secret, because the information should be readily available to a board member and to you," Kapsiak said.

Hernandez told me he's planning to introduce a resolution that would compel the district to comply with the Freedom of Information Law in granting information requests.

It seems kind of amazing that administrators would have to be specifically directed to follow the law. But apparently in Buffalo, that's what it takes.