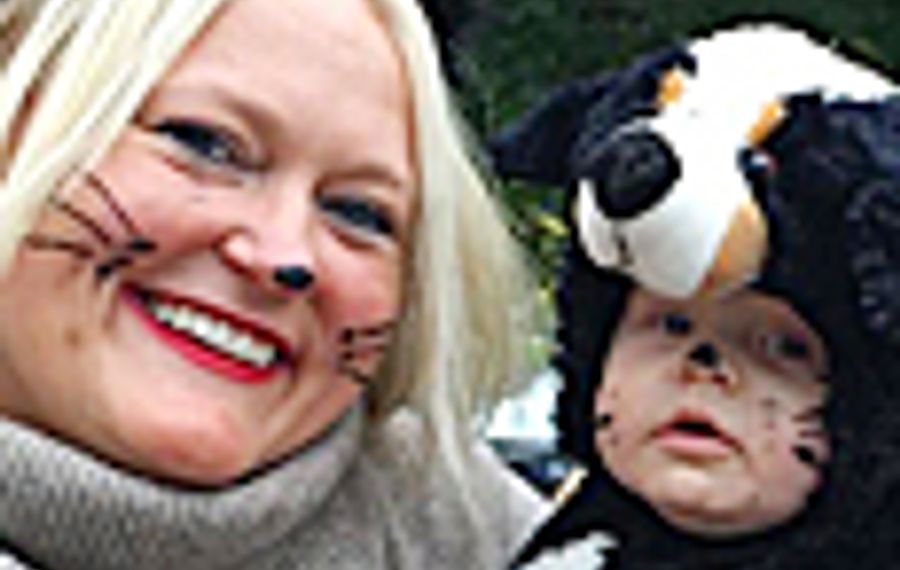 ---Kentucky is the early favorites out of Vegas to win the national championship and they also spend more money on recruiting than any team in the country.  John Clay provides 20 quick-hitters on the 'Cats trip to Houston. This is the third different team John Calipari has taken to the Final Four, but he assured the powers that be that Kentucky would not be the third team to have their Final Four banner taken down.

---It was difficult to comprehend what Butler did last season. But back-to-back seasons? That may be unfathomable and defies conventional wisdom. Luke Winn writes this year's Final Four run is even more improbable than the Bulldogs run a season ago. After being banned from participation in the regional portion of the NCAA tournament, Butler's live mascot Blue II has been cleared to participate in the Final Four.

---Dan Wetzel on the match up between Kentucky and UConn.

---UConn was ranked 10th in the Big East preseason polls, and ninth in the conference tournament, but are now one of the top four teams in the country.

---Missouri State's Cuonzo Martin has been hired by Tennessee to succeed Bruce Pearl. Some fans may not like the hire, but it's certainly a good one.

---Kent State's Geno Ford was introduced as the new coach at Bradley.

---Chris Mooney has been given a 10-year extension by Richmond.

---Mid-major coaches who put together an unexpected Sweet 16 run are often coaching a different team the following year.