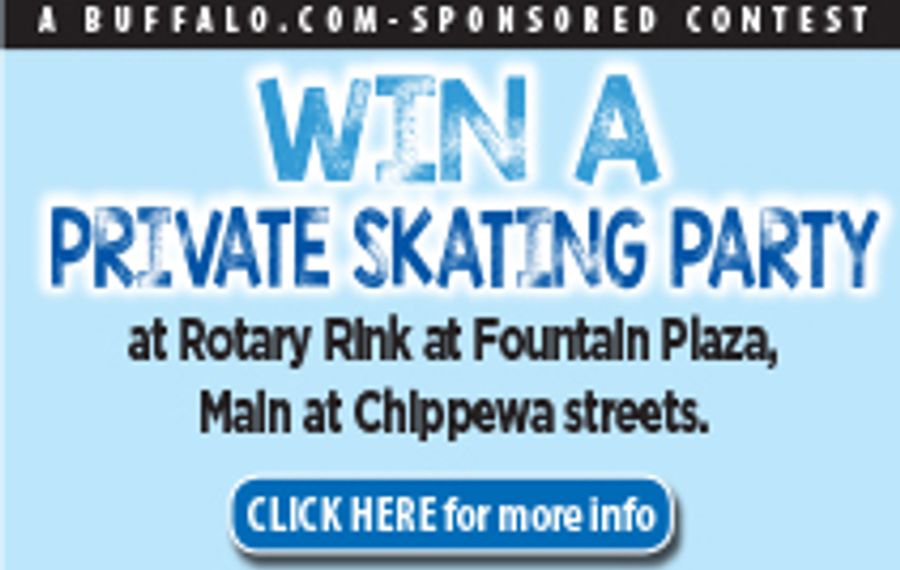 15:40: Kentucky is up 47-36 and Henson just picked up his fourth foul. The Tar Heels are in trouble. Henson had three fouls when he got pump faked into picking up his fourth. Not smart. And he thinks he's going to help someone win in the NBA next season? Don't think so.

19:07 second half: Kentucky comes out with two turnovers in the first 50 seconds of the half. Good time out by Cal.

---Halftime: Kentucky 38, North Carolina 30. I don't think anyone, not even Calipari, expected Kentucky to shoot this well (6 for 11) from long range.

---3:49: UK up 33-27 and John Calipari can't stop yelling at Terrence Jones. Probably for not getting back for that fastbreak layup by Tyler Zeller.

---6:39: John Henson just picked up his third with 6:39 left in the first. Dean Smith would have never let that happen. Justin Knox is going to have to play the rest of the half and he's no Henson.

---11:27: Brandon Knight's jumper is off again early. I bet he finds his groove in the last five minutes of the game. This is around the time North Carolina began to destroy Marquette on Friday.

---We're about 10 minutes from tipoff for today's East Regional championship between Kentucky and North Carolina. The building is buzzing, however, because of VCU's stunning upset over No. 1 seed Kansas. All four No. 1 seeds - Pittsburgh, Ohio State, Duke and now Kansas have been eliminated from the field of 68. Here's something to chew on: Jim Calhoun had already been a head coach for five seasons at Northeastern before VCU's Shaka Smart or Butler's Brad Stevens were born.