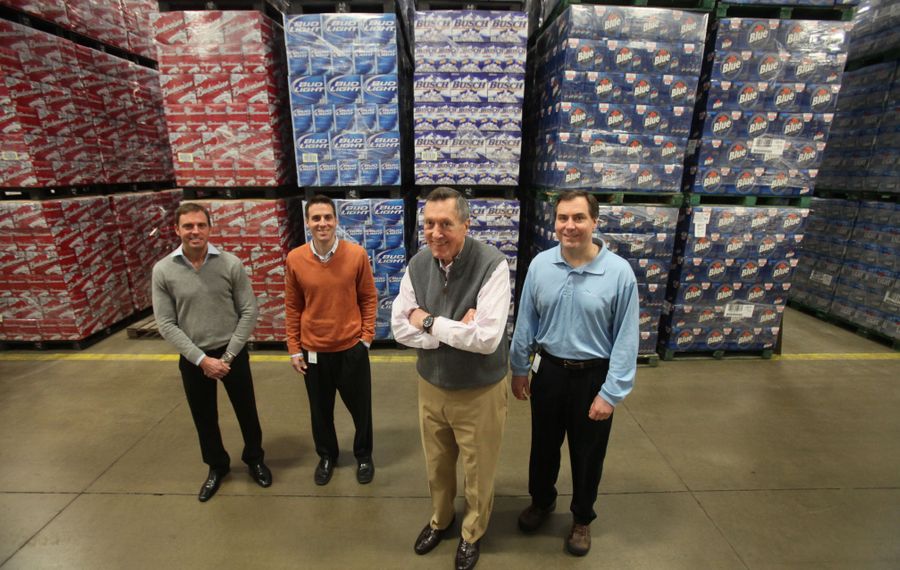 Well one thing is for sure, beer is good business in Buffalo. Try-It Distributing, which brings us Budweiser, Labatt Blue and other fine malted offerings, is expanding its warehouse in Lancaster. The businesses needs 100,000 square feet of new space

to store beer, especially during the busy summer season. Try-it employs 280 people, and the town of Lancaster lauds the firm for keeping up its property. The project could be completed by February, so not to worry. The suds will continue to flow.

Mark Croce, downtown Buffalo restaurateur and now owner of the vacant Statler Towers, has bought a $1.2 million mansion in Orchard Park. Croce, a longtime downtown booster, said he is not turning his back on the city. Rather he is securing a place to raise his growing family. He assures that he will keep his residence in the City Centre condominium and keep his focus on reviving downtown.

working hard to bring some of the inventions of its scientists to market. One start-up, Photolitec LLC, just signed a $6 million deal with Chinese company Hisun Pharma to develop its laser identification system for cancer cells. The effort is long-term. The company hopes to bring the product to market in five years.