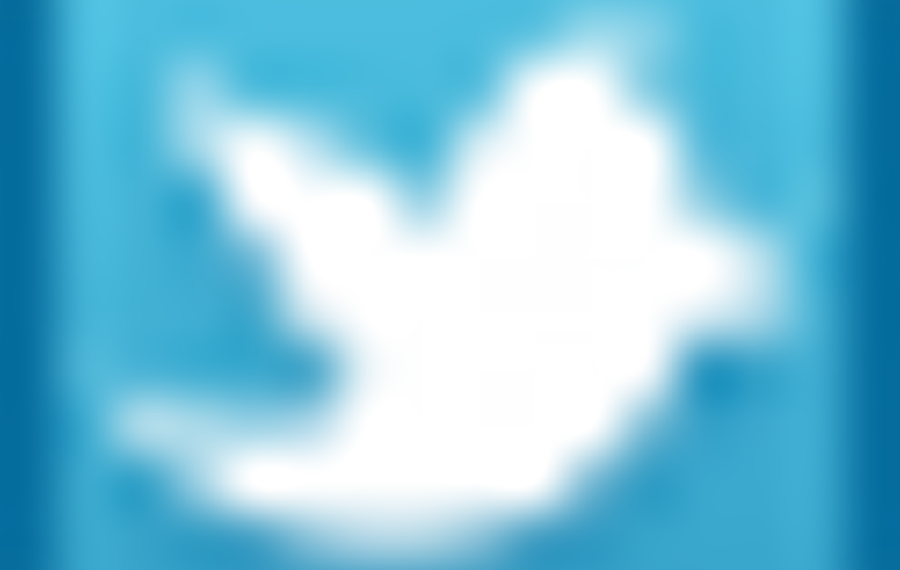 This week's school database provides suspension rates from 2007, 2008 and 2009 for every traditional public and charter school in Western New York.

(Although the 2009 data is a year and a half old at this point, it is the most recent available from the state.)

The percent given for each school, for each year, reflects the percentage of the student body who got suspended in that year. Whether a student was suspended once or 12 times, he or she is counted as one person. So if a school has 400 students, and 100 of them were suspended (each at least once) that year, then that school's suspension rate would be 25 percent.

As always, to make multiple selections, hold down the control key (PC) or the shift key (Mac).To do a new search, click here.