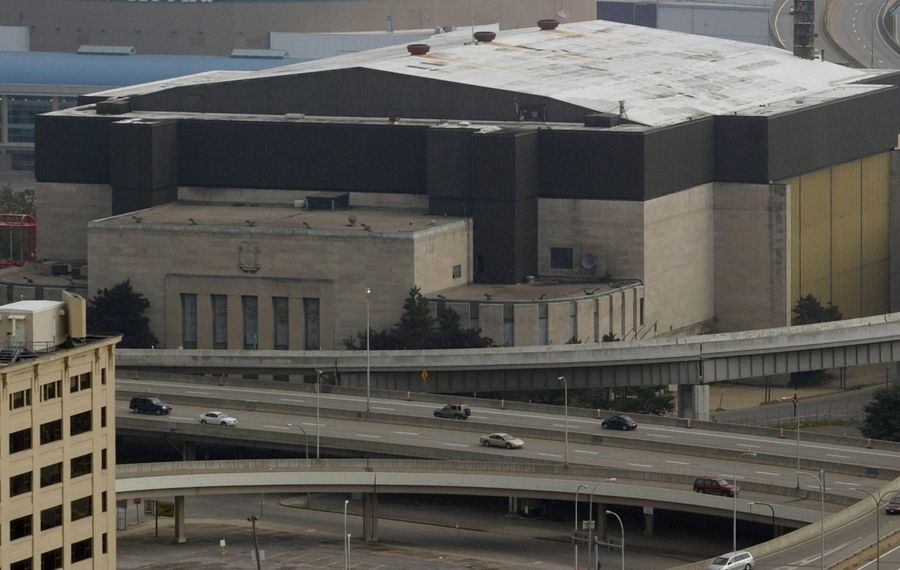 March 22, 1979 – What's the line about as one door closes, another one opens? That was certainly true for the sports scene of Buffalo in the early months of 1979.

The Buffalo Braves had departed for San Diego in a complicated transaction in the summer of 1978. That had left a hole in the schedule of Memorial Auditorium for the winter months. What could fill it? Indoor soccer, that's what.

On this day, the Major Indoor Soccer League announced that it would be expanding to Buffalo in the fall of 1979. The city didn't have a name at that point – a "name the team" contest was announced at a news conference. But it did have a general manager and coach.

It was Sal DeRosa, who was a familiar face to those living 90 miles to the east. DeRosa coached the Rochester Lancers of the North American Soccer League for three years in the early 1970s. He'd be in charge of getting the Buffalo franchise ready.

In an odd coincidence, the news conference featured a special guest from a different part of Buffalo's sports history. Earl Foreman was the commissioner of the MISL. He used to own the Virginia franchise of the American Basketball Association.

In fact, he originally signed Bob McAdoo to a contract when McAdoo turned pro. The catch was that McAdoo wasn't 21 when he signed the deal, and the Braves wound up signing him legally. Foreman was the soccer commissioner from 1978 to 1985 and then in 1989.