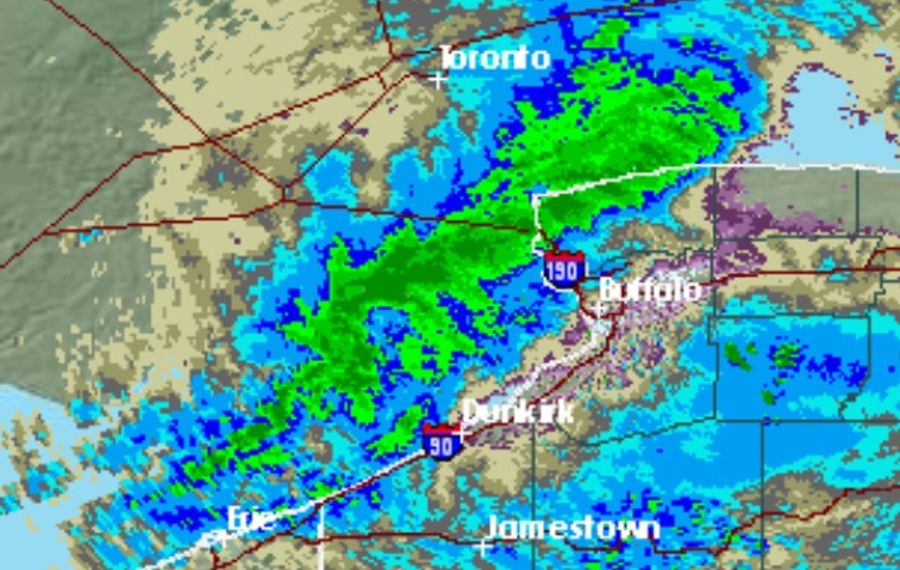 ---Josiah Heath, a 6-9, 230-pound center from Irondequoit High in suburban Rochester, has given a verbal commitment to Canisius, according to a source.

One of the top players from the Rochester area, Heath averaged 24 points and 16 rebounds as a senior, while leading Irondequoit to its first Section V title in 66 years. In the sectional final, Heath put together what is being called one of the greatest in Section V tournament history with 26 points, 27 rebounds, three assists and two blocked shots in a win over Greece Athena.

This is the second verbal commitment in as many weeks for the Griffs. Last weekend, they landed 6-6 forward Jose Agosto from Tennessee.