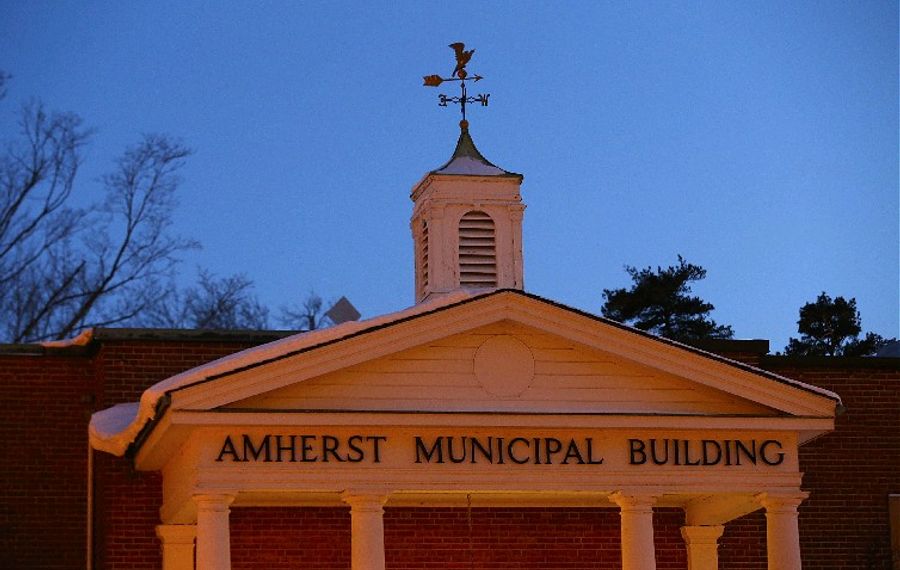 ---Jimmer Fredette is a BYU legend now, the Glens Falls native who traveled clear across the country to play basketball, and made the Cougars a darkhorse pick to reach the Final Four in April.

---Canisius sophomore Alshawn Hymes came off the bench to torment Northwestern State with a flurry of threes launched from a wide variety of locations, setting a school record with nine.

---Andy Glockner predicts the future of college hoops for 2011, and also explains how Harvard is getting into a position to win it's first Ivy League title since 1946.

---Can you believe these guys are still playing?