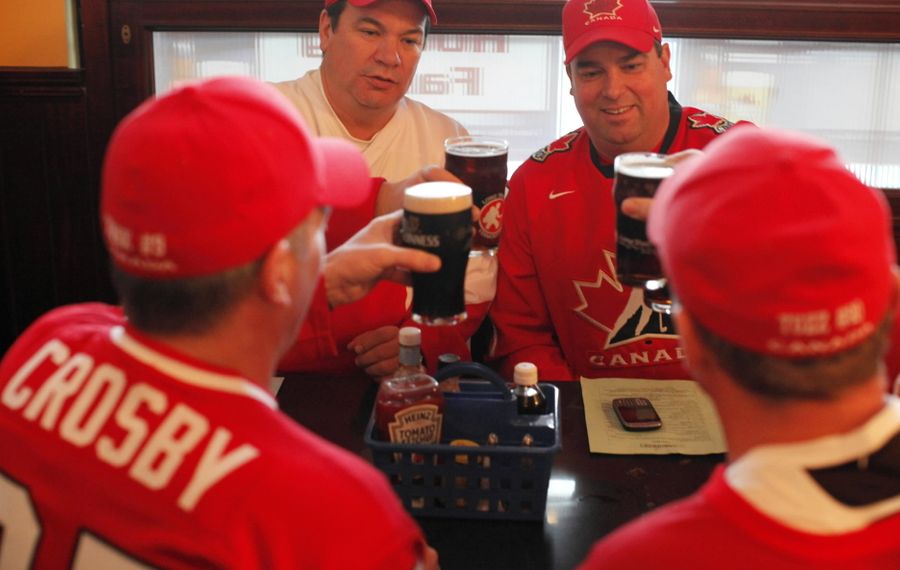 The economic impact from hosting the World Junior Hockey championships has been a mixed bag so far. Some restaurants and hotels near the HSBC Arena

say business has been "phenomenal," while others a little off the beaten path are disappointed. Many of the hardcore Canadian fans are commuting to the games rather than staying overnight. This has opened an opportunity to jack prices through the roof that some parking lot owners can not resist. The market determines an acceptable price, they say, but others do not agree. The mayor has asked the state Attorney General to look into possible price gouging. Meanwhile, Canada continues to dominate the other teams in the tournament, making those parking prices a little more palatable for some.

Buffalo's growing prominence as a banking center has led one Wall Street analyst to observe we could become the next Charlotte, N.C. The growth of M&T Bank Corp.

and First Niagara Financial Group into super-regional banks reminds Robert Albertson, of Sandler O'Neill & Partners in New York of the growth of Bank of America and Wachovia in the 1980's and 1990's. That is a nice comparison.

Who is getting hired, promoted or honored?