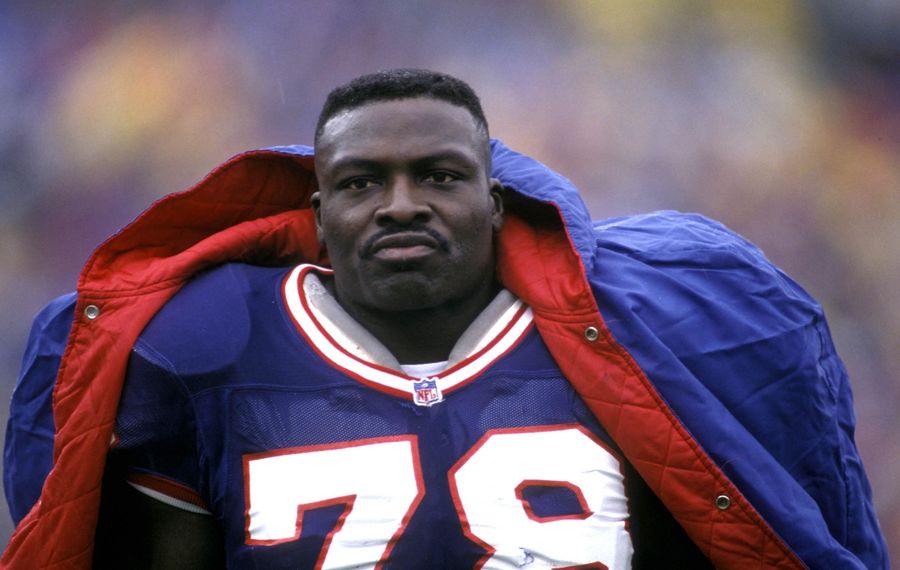 It was a day when Bruce Smith added another page to a resume that eventually put him in the Pro Football Hall of Fame. He was named the NFL's Defensive Player of the Year.

The announcement came only a day after the Bills had lost to the Jaguars in a wild-card game, so it cheered his spirits up a bit.

"It means a great deal, it's fun," Smith told The News' Vic Carucci. "It makes you walk tall and stand proud."

The Associated Press' voters gave Smith 56 of 93 votes for the honor. Kevin Greene of Carolina was second in the balloting. Smith finished with an impressive 13.5 sacks, most in the AFC.

The defensive end had also won the award in 1990, so he joined Lawrence Taylor and Mike Singletary as two-time winners. Bills linebacker Bryce Paup captured the honor in 1995, in part because opposing offenses had to worry about Smith.