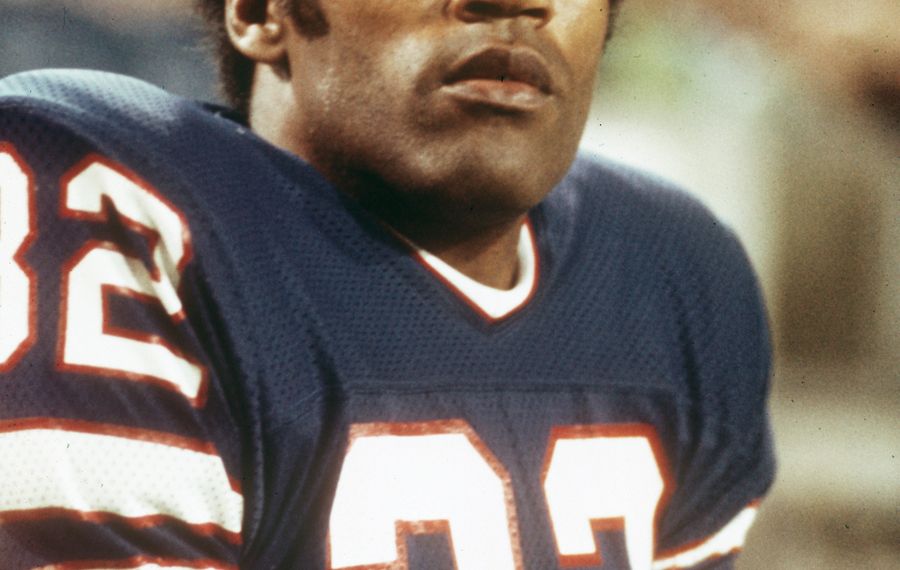 O.J. Simpson played in exactly one playoff game in his NFL career. He picked the wrong team to do it against.

Simpson and the Bills faced the Pittsburgh Steelers -- in the midst of their "Steel Curtain" era -- on this date. Buffalo actually led, 7-3, after a quarter. Then the Steelers outscored the Bills, 26-0, in the second quarter, and that was that.

Simpson did score a third-quarter touchdown in the game, but he was held to 49 yards on 15 carries as the Bills had to abandon their ground game after halftime. Quarterback Joe Ferguson was 11 for 26 for 164 yards.

Meanwhile, Terry Bradshaw of the Steelers was an efficient 12 of 19 for 203 yards and a touchdown, while Franco Harris scored three touchdowns -- all in the second quarter. Pittsburgh rushed for 235 yards, with six different players having at least 10 yards of that total.

The Steelers went on to beat the Raiders in the conference championship game, and then the Vikings in the Super Bowl. By the way, the Bills were the only playoff team to score as many as 14 points on the Steelers' defense that year. In fact, Pittsburgh gave up 20 or more points in only two games during the entire season.