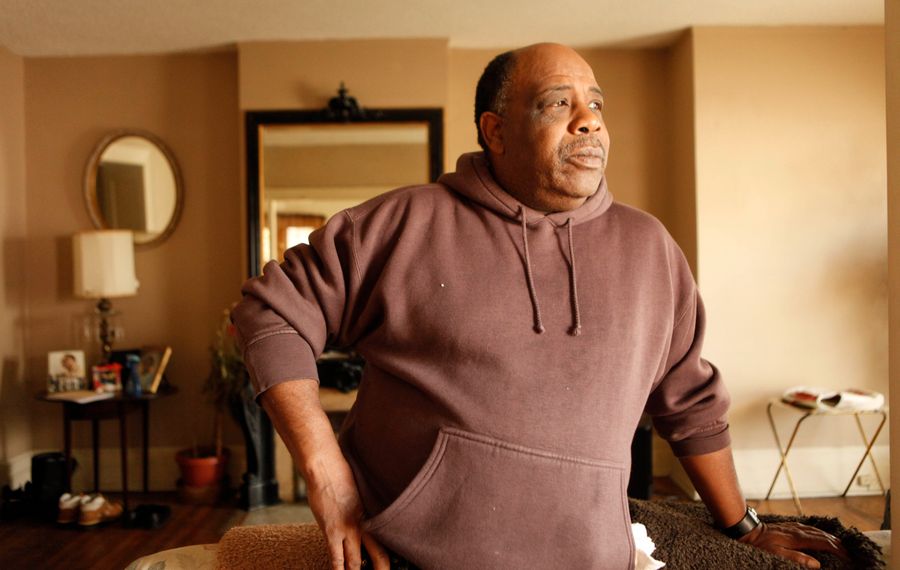 Walking across a dike of a South Vietnamese rice paddy at about 1 p.m. May 14, 1966, 19-year-old Richard T. Nelson and dozens of other Marines suddenly found themselves ambushed by the Viet Cong.

Hidden behind distant trees in a U-shaped offensive, the enemy moved swiftly to tighten their formation and seal the Marines off from a rear support unit.

"We were trapped," Nelson said.

When the hourlong battle ended, many of Nelson's comrades had given their lives for their country. Nelson, one of the lucky ones, suffered a bullet wound to the right shoulder.

If it hadn't been for heavy fire laid down by U.S. helicopter gunships, casualties would have been worse, Nelson recalled.

"The helicopters reopened up the U, and the rear platoon got through and we did some pushing of our own," said Nelson, who had enlisted in 1964 to escape the gang violence of Buffalo's Fruit Belt.

He had earned a football scholarship to Bluefield State College in West Virginia, but when college officials learned that the standout athlete from McKinley High School was the father of an infant daughter, they took back the scholarship. The rule was, he said, no dependents.

"My mother was so proud of me getting the scholarship and getting away from that environment in the Fruit Belt," Nelson said. 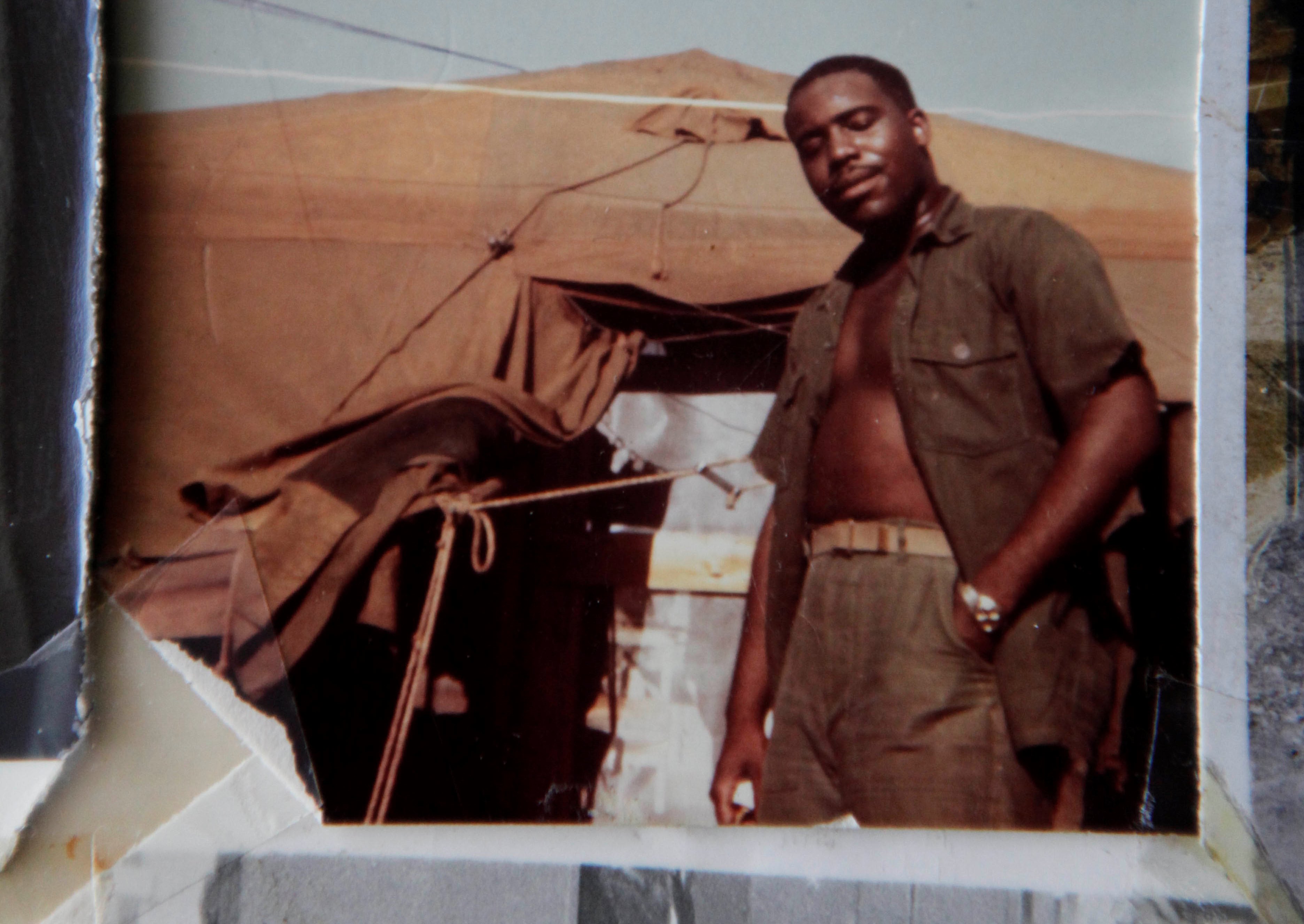 Richard T. Nelson on his second tour of duty in Vietnam with the U.S. Marine Corps in 1969-70. (Photo courtesy of Richard Nelson)

Wanting to make his mother proud, he did what he thought was the next-best thing, serve his country.

The Vietnam War was intensifying.

"Everything was new there. It was the first offensive push. It was a nightmare, really. It was so primitive. It was like going back to a Third World country, with people living off the land," said Nelson, who served with the 2nd Battalion, 9th Marine Division.

That rice paddy ambush turned into a cemetery for more than 40 Marines.

Nelson was taken by medevac to a field hospital and later airlifted to the USS Repose, where he recuperated for 36 days before returning to combat. In March 1967, he returned home to the United States and re-enlisted for an additional four years.

Assigned to the 3rd Battalion, 26th Marine Division, he returned to Vietnam in October 1969 serving in the demilitarized zone 30 miles outside Da Nang. As with his first tour, there were many encounters with the enemy.

Promoted to staff sergeant, he led infantry patrols on combat missions. During one in March 1970, a patrol member triggered a tripwire on an enemy booby trap in the dark of night.

The flash and explosion gave away the unit's position, and for 20 or 30 minutes Nelson and his men fought the enemy in what he described as a "hit-and-run" attack.

The young Marine who set off the booby trap died and Nelson suffered shrapnel wounds to the back of his thigh on his right leg. He and the unit managed to make it back to their command post.

After spending 10 days at "Charlie Med" field hospital, Nelson was back in service, fighting the enemy in many more encounters.

"Some were battles and operations; some big, some small," he said.

He left Vietnam for good in November 1970, honored with a Bronze Star and two Purple Hearts.

Nelson says he sometimes can't help but wonder if the many lost lives of young Americans was worth it, given the way the U.S. government pulled out of the war.

"It is like you were there for no reason, no completion factor," Nelson said, adding -- as if reflecting the confusion in the United States during Vietnam -- "I'm very much proud of my service, and to be a Marine and an American."