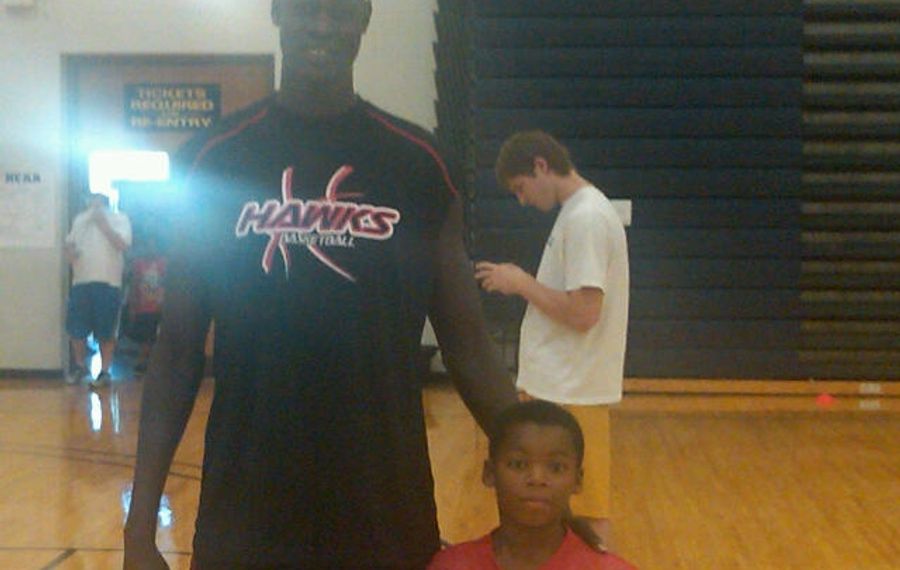 - Statler sale has hitch - Matt Glynn/The Buffalo News
... The giant building has towered over Niagara Square since the 1920s. It commands magnificent views from the top floors, and events are still held in the glamorous Golden Ballroom on the first floor. But throughout, the structure requires an extensive overhaul.

- Owner asking $5.75 million for historic Lenox Hotel - Jonathan D. Epstein/The Buffalo News
... Originally built in 1896 as an apartment building, the Lenox housed well-known local families as tenants, including author F. Scott Fitzgerald, who lived there with his family as a toddler. [Today is Fitzgerald's birthday.]
It was turned into an eight-story hotel in 1900 for the Pan-American Exposition a year later and then reconfigured to its current layout in the 1940s, hosting musical and theater stars such as Aaron Copeland, Henry Fonda, Duke Ellington and Harry Belafonte.